Welcome to the Rocking Pilot Wiki

Rocking Pilot is a game being created and developed by Gungrounds, and published by Mad Head Games. It will be released on the PC on May 15th, 2017.. It will also be released on Xbox, though no date has been given.

Built by the military in order to destroy the enemy nation, Rocking Pilot cuts through planes and tanks like butter. A super machine trained by 80’s action movies shoots and dodge rolls his way to world’s freedom. After fulfilling his purpose, he is unfit for this world and rejected by his creators. Now he is determined to ruthlessly fight to survive

We are always looking for more contributors! If you're looking to help, please be bold and start editing! Remember to check out our help wiki if you're new to wikis. Areas most in need of help are...

Remember, this wiki would be nothing without contributions from people like you! 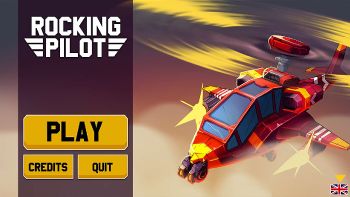 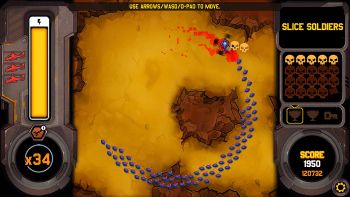 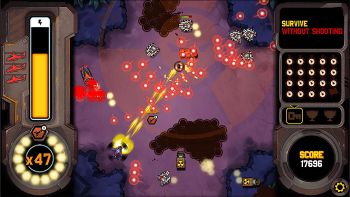 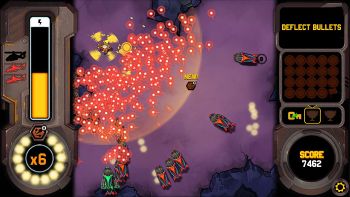